The seven men found guilty of killing the Honduran indigenous environmentalist Berta Cáceres have been sentenced to 30 to 50 years.

Cáceres, a winner of the Goldman prize for environmental defenders, was shot dead late at night on 2 March 2016 – two days before her 45th birthday – after a long battle to stop construction of an internationally financed hydroelectric dam on the Gualcarque River.

In November 2018, the court ruled the murder was ordered by executives of the Agua Zarca dam company, Desa, because of delays and financial losses linked to protests led by Cáceres.Berta Cáceres case: a warning for those who would kill activistsRead more

On Monday, more than a year after the guilty verdict, the four paid hitmen – Elvin Rapalo, Edilson Duarte Meza, Óscar Torres, and Henry Javier Hernández – were each given 34 years for the murder. They were also sentenced to 16 years and four months for the attempted murder of Gustavo Castro, a Mexican environmentalist who was shot in the same attack but survived by playing dead.

Sergio Ramón Rodríguez, the communities and environment manager for Desa, and Douglas Geovanny Bustillo, a former Desa security chief and ex-US trained army lieutenant, were given 30 years and six months for their participation in the murder.

Mariano Díaz Chávez, a US-trained special forces major who served with Bustillo, was found guilty by omission and given 30 years. In last year’s five-week trial, wiretap conversations suggested that Díaz participated in reconnaissance missions with Bustillo, and in February 2015 provided logistical support and a gun for a plot to kill Cáceres. That attempt was aborted at the last minute because she was at home with her daughters.

At the time, Díaz – an army major on active service and in line for promotion to lieutenant colonel – was under investigation for drug trafficking and kidnapping.

Monday’s sentences were welcomed by Cáceres’s family and supporters as an important step, but outside court they reiterated demands that justice be delivered against the masterminds and financiers of the plot.

“From the outset, the path to justice has been painful, as our rights as victims have not been respected. These sentences are a start in breaking the impunity, but we’re going to make every effort to ensure that all those responsible – the company executives and state officials identified in the trial – are prosecuted,” said Bertita Zúñiga, Cáceres’ second-eldest daughter.

Cáceres, the coordinator of the Civic Council of Popular and Indigenous Organizations of Honduras (Copinh), was best known for defending indigenous territory and natural resources, but she was also a respected political analyst, women’s rights defender and anti-capitalist campaigner.

David Roberto Castillo, a US-trained former military intelligence officer and Desa’s president, has been indicted as an “intellectual author” of her murder. Castillo was arrested on the second anniversary of the murder and is alleged to have coordinated with, and provided funds to, the killers.

This year, Cáceres’ children applied to a US federal court to subpoena bank records linked to a $1.4m luxury house in Texas purchased by Castillo eight months after the killing, arguing the documents could help identify yet unknown individuals involved in the crime.

Castillo has also been indicted on multiple corruption charges linked to the Agua Zarca dam concession, which was awarded without proper consultation or environmental assessment. He denies any wrongdoing and insists that he and Cáceres were friends. Construction of the 21-megawatt dam stopped after the murder, but the licence has not been revoked.

The Agua Zarca dam was among scores of environmentally destructive mega-projects sanctioned after the 2009 coup, which ushered in a pro-business government that unleashed a wave of repression against communities who opposed the plans.

Cáceres’s murder triggered widespread condemnation but failed to stop the bloodshed: at least 24 environmental and land defenders have been murdered since March 2015, and Honduras remains one of the most dangerous countries in the world outside an official warzone. Meanwhile, the National party remains in power despite mounting allegations of election fraud, illegal campaign financing and links to drug trafficking. 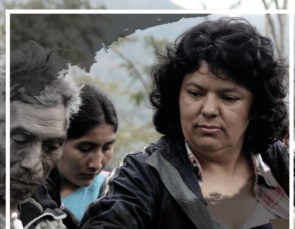 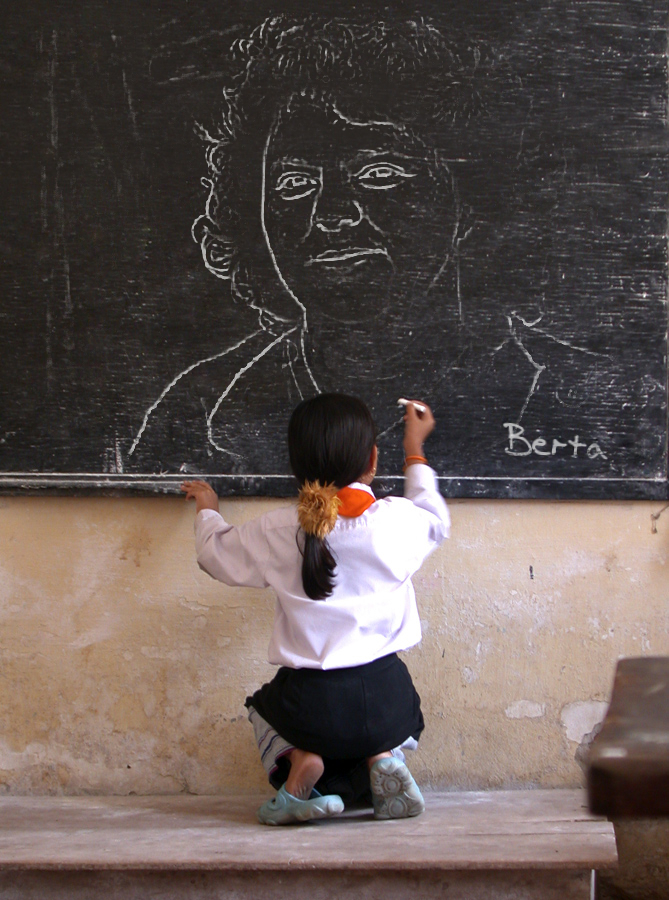